Don’t blame only climate. The Chamoli disaster was also human-induced 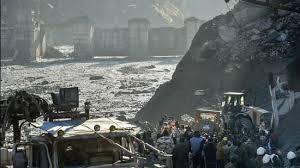 If the present pace of Himalayan destruction continues, a future disaster will be devastating. Nature will strike back again. Damaging today and repairing tomorrow is not an option. India has only one option — save the Himalayas

If the present pace of Himalayan destruction continues, a future disaster will be devastating. Nature will strike back again. Damaging today and repairing tomorrow is not an option. India has only one option — save the Himalayas

The glacial burst in the Chamoli district of Uttarakhand may well be nature’s way of telling humans that it can strike back when the ecological balance is destroyed. High-intensity stone quarrying, frequent blasting of mountains and digging of tunnels through the base of the fragile mountain system for the back-to-back under-construction dams, each on the Rishi Ganga and Dhauli Ganga rivers, have played havoc with the local ecology.

To be sure, the exact cause of the disaster that unfolded on Sunday is still being determined – but there is no doubt that the impact would have been far less with more prudent development of projects in the region.

The climate crisis may have aggravated the situation. A new report by Kathmandu-based International Centre for Integrated Mountain Development (ICIMOD) said that 36% of the volume of glaciers in Hindu Kush Himalayan (HKH) region will be gone by the end of 2100 even if the world manages to keep the temperature rise within the 1.5 degree Celsius target of the Paris Climate Agreement. Though the disaster region does not fall in the HKH, the findings confirm other studies on faster melting of glaciers feeding the perennial Ganga from the upper reaches of Uttarakhand and China.

Data from the Indian Space Research Organisation’s resource centre on Himalayan glaciers reveal that melting of the glaciers in the Central Himalayan catchment area, where Chamoli falls, has increased in the first 20 years of this century. Research based on the study of 650 glaciers, spanning 2,000 km and published in Science Advances in June 2019, said that glacial melting has doubled since 2000 as compared to 1975-2000. The faster melting of Ganga glaciers will impact the livelihood of close to 600 million people living in Ganga river basin, extending from Uttarakhand in the north to Bangladesh in the south.

Glacial melting and bursts are well-documented. But little attention has been paid to the damage caused to local ecology and loss of forest cover in the upper reaches of the central Himalayas by building hydel dams and construction of wider roads (read: Char Dham road project) overlooking environmental norms.

Villagers of Raini in Chamoli, now the epicentre of Sunday’s disaster, had petitioned the Uttarakhand High Court in May 2019 against illegal stone quarrying on the Rishi Ganga river bed, blasting of mountains and improper muck disposal by contractors engaged for construction of the Rishi Ganga hydel project. The high court asked the district magistrate of Chamoli to submit a report; and he found some of the allegations true. Not much happened after that.

The upper reaches of Uttarakhand, source for several small riverine systems feeding the Ganga, already have 16 dams and another 13 under construction. The state government has proposed another 54 dams to harness the hydel energy potential of these rivers. On the Dhauli Ganga river, eight new hydel projects are proposed in addition to National Thermal Power Corporation’s Tapovan project, which was badly damaged in Sunday’s flash floods. Geologists say that such heavy drilling of a young and under-studied mountain system such as the Himalayas and loss of massive green cover for these dams are causing irreparable damage.

What should be an eye-opener is that rarely, anywhere in the world, do two such big disasters in a region take place in a short duration of less than a decade. A similar flash flood caused by a glacial lake burst ravaged the Kedarnath Shrine at the peak of the pilgrimage season in 2013, killing close to 3,000 people and leaving thousands missing. There was no such human rush in Chamoli fortunately because Rishi Ganga and Dhauli Ganga are small rivers. All those who died or are missing are workers at the two hydel projects

There is enough data to suggest that the number of severe flash floods due to glacial melt in Uttarakhand has increased post-2000 and the reason, experts say, is the sudden spurt of environmentally-unfriendly development activities. If the present pace of Himalayan destruction continues, a future disaster will be devastating. Nature will strike back again. Damaging today and repairing tomorrow is not an option. India has only one option — save the Himalayas. With Thanks – Hindustan Times 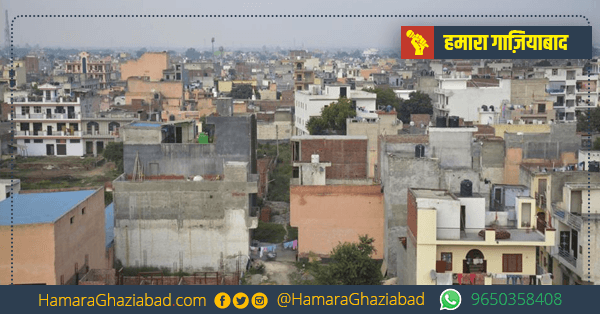 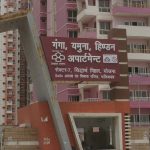 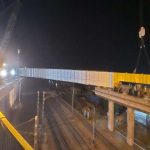 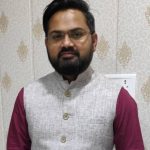 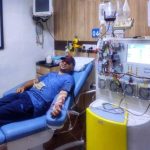 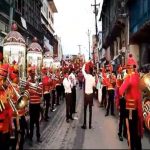 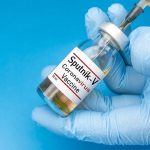 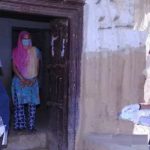 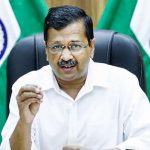 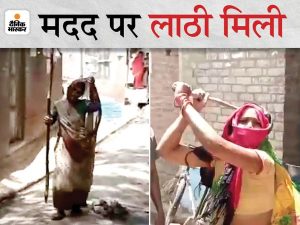