How India’s army, air force, navy, ITBP and others are saving lives in Uttarakhand 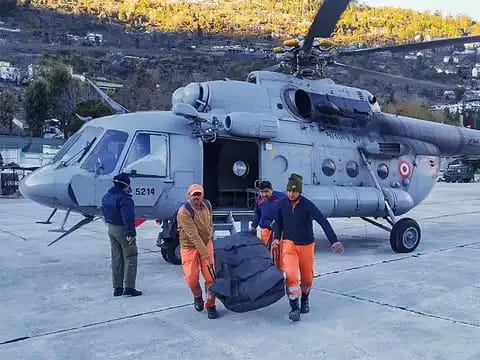 According to an IANS report, Indian Army personnel along with the Engineer Task Force opened the mouth of the tunnel at Tapovan in the flood-affected Uttarakhand’s Joshimath as rescue operations continued more than 24 hours after the disaster hit. A senior Indian Army official said: “Rescue work continued throughout the night with earth movers by installing generators and searchlights.”

Second wave of Mi-17s and Chinooks 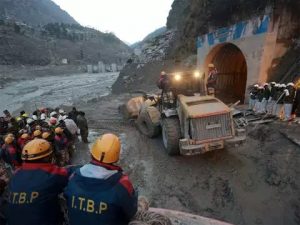 The twin roles of ITBP

Indo-Tibetan Border Police (ITBP) rescued several people from an underground tunnel in Uttarakhand’s Chamoli district on Monday evening. According to officials, they remained stuck there for about seven hours, from around 10 am to 5 pm, till the last man was evacuated by rescuers. They are now being treated at an ITBP hospital in Joshimath, about 25 km from the incident spot. This is also the base of the ITBP’s Battalion No. 1, tasked with guarding the Line of Actual Control (LAC) with China that runs along the state. 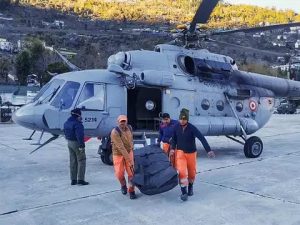 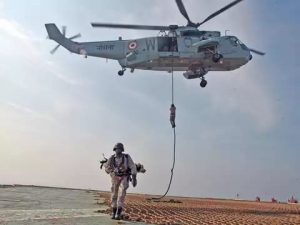 Indian Navy’s MARCOS teams, 16 personnel at New Delhi and 40 at Mumbai are ready for deployment, the Indian Army tweeted on February 7. In 2013 as well, these elite commandos were airlifted to Kedarnath to search for missing people after a devastating flood wreaked havoc. (Representative Image)With Thanks -The Hindu 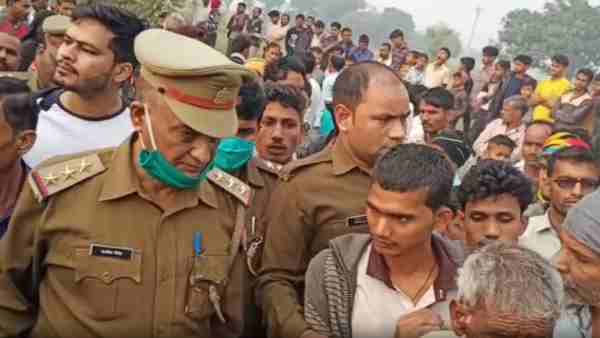 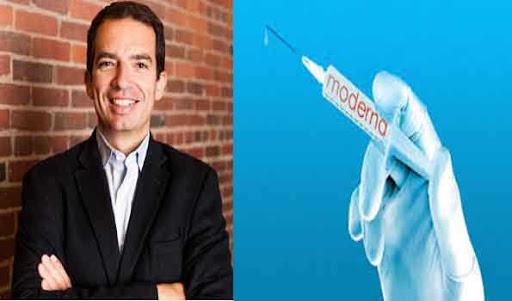 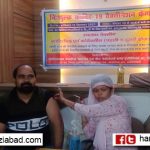 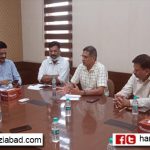 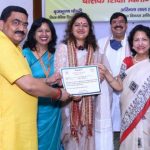 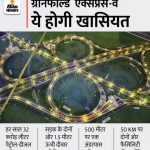 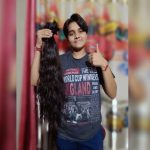 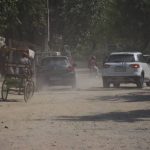 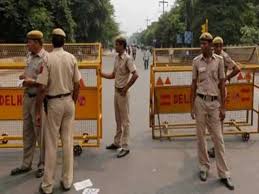