India’s exporters have red-flagged proposals in the Budget that aim to disallow IGST refunds for exports and empower customs officials to confiscate goods for making a ‘wrongful claim’, warning that these changes will severely hurt exports and could impact India’s image as a reliable global supplier.

Asserting that exporters were flush with orders and in a position to deliver high growth provided working conditions were easier, the Federation of Indian Export Organisations (FIEO) said the Budget’s proposals had come on the back of other policy ‘missteps’ that were taking the system towards ‘Inspector Raj’.

More than 2,000 exporters had recently been served notices by the Department of Revenue Intelligence (DRI) and the Directorate General of GST Intelligence (DGGI) for what exporters contend are ‘revenue-neutral’ issues. About 5,000 exporters continued to be tagged as ‘risky’, which was leading to delays in their shipments and tax refunds, said the FIEO’s top officials.

“As per a new sub-section inserted in Section 113 of the Customs Act, the government has provided for confiscation of goods for wrongful claim of remission or refund,” said FIEO Director General Ajai Sahai. “Now, for a number of products, the drawback rate is 1%, and the remission rate is 2% — even if you say it was unintended, for a benefit of 3%, the entire 100% of the goods will be confiscated,” he added.

“Now how do you interpret the wrongful claim. If I have put zero wrongly or claimed 1.5% instead of 1%, it becomes a wrongful claim,” he said, adding that this would give huge powers to officials at the field level who would interpret the law. “You are imposing a cost that it is hugely disproportionate… The bigger question is by confiscation of goods, you are not only harming the exporter but also the country as a reliable supplier. If the goods don’t reach on time, it is not just the exporters who lose face,” Mr. Sahai said.

He also questioned the ‘sudden’ withdrawal of IGST refunds for exports and said almost two-thirds of all exporters by value would be affected as they had opted for the ‘seamless’ system that had worked well for three years. “If it is dropped, we will be back to the old VAT days and sales tax rate, and no refund will flow without a cost attached to that,” he said.

FIEO had written to Finance Minister Nirmala Sitharaman flagging the Budget proposals’ adverse effects, and plan to also discuss their concerns with Commerce and Industry Minister Piyush Goyal on Thursday. Mr. Goyal had already taken up the issue of DRI and DGGI notices served on exporters with the finance ministry.

“I would like to appeal (to the government) — let exporters do their job. Give them enough time to perform,” said FIEO president Sharad Saraf. “Today, 80% of the time is going on the compliance… MSMEs are the worst sufferers because they cannot afford to employ multiple company secretaries or auditors. With all humility, I appeal to the government to have faith, trust and confidence in us.”With Thanks-The Hindu 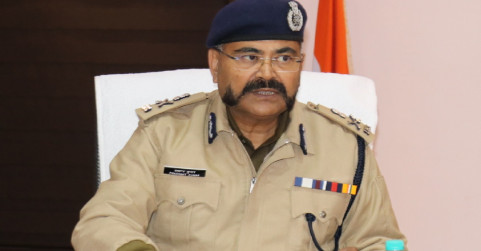 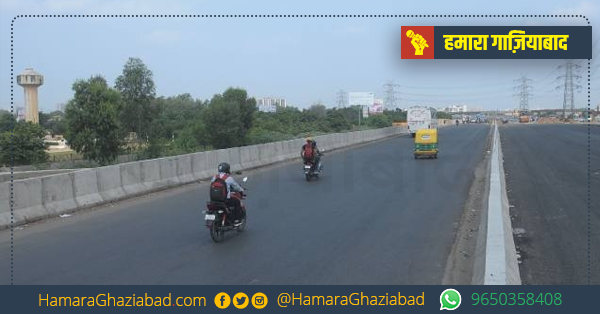 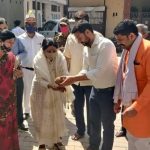 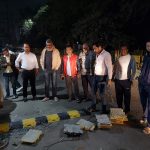 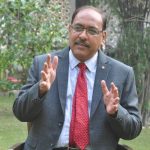 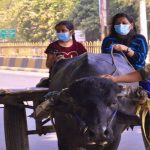 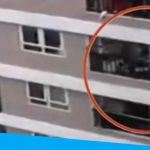 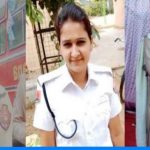 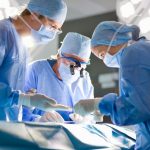 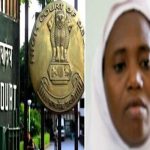 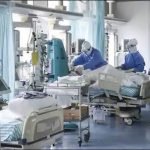 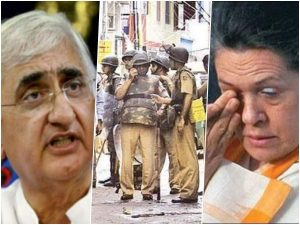