Read this news of The Indian Express…

The storm can also lead to a blackout of high-frequency radio communication for nearly an hour in a vast areas.

Solar flares are the result of changes in magnetic fields on the sunspots that lead to a massive explosion (Source: NASA)

A high-speed solar storm that is approaching the Earth at a speed of 1.6 million kilometres per hour, according to National Aeronautics and Space Administration (Nasa), is expected to hit our planet’s magnetic field later today, affecting electricity supply and communication infrastructure around the world.

The solar flare, flowing from an equatorial hole in the sun’s atmosphere that was first detected on July 3, can travel at a maximum speed of 500 km/second, according to spaceweather.com. Although full-fledged geomagnetic (magnetic field associated with Earth) storms are unlikely, lesser geomagnetic unrest could spark high-latitude auroras.

The satellites in the Earth’s upper atmosphere are also expected to get impacted by the incoming flares. This will directly impact GPS navigation, mobile phone signal and satellite TV. Power grids can also be hit by the solar flares.

According to the latest prediction of the Space Weather Prediction Centre of the United States, the storm can also lead to a blackout of high-frequency radio communication for nearly an hour in a vast area. The Centre has marked the solar flares at X1 level, ‘X’ denoting the classification and the numerical suffix denoting the strength of the flare.

Solar flares are massive explosions on the surface of the sun that release energy, light and high-speed particles into space. According to Nasa, the biggest flares are known as “X-class flares” based on a classification system that categorises solar flares as per their strength. The smallest ones fall under A-class, followed by B, C, M and X. The solar flare that is likely to hit Earth’s magnetic field today is an X-class flare. 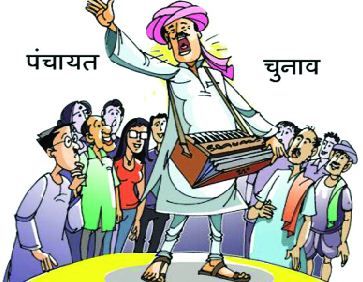 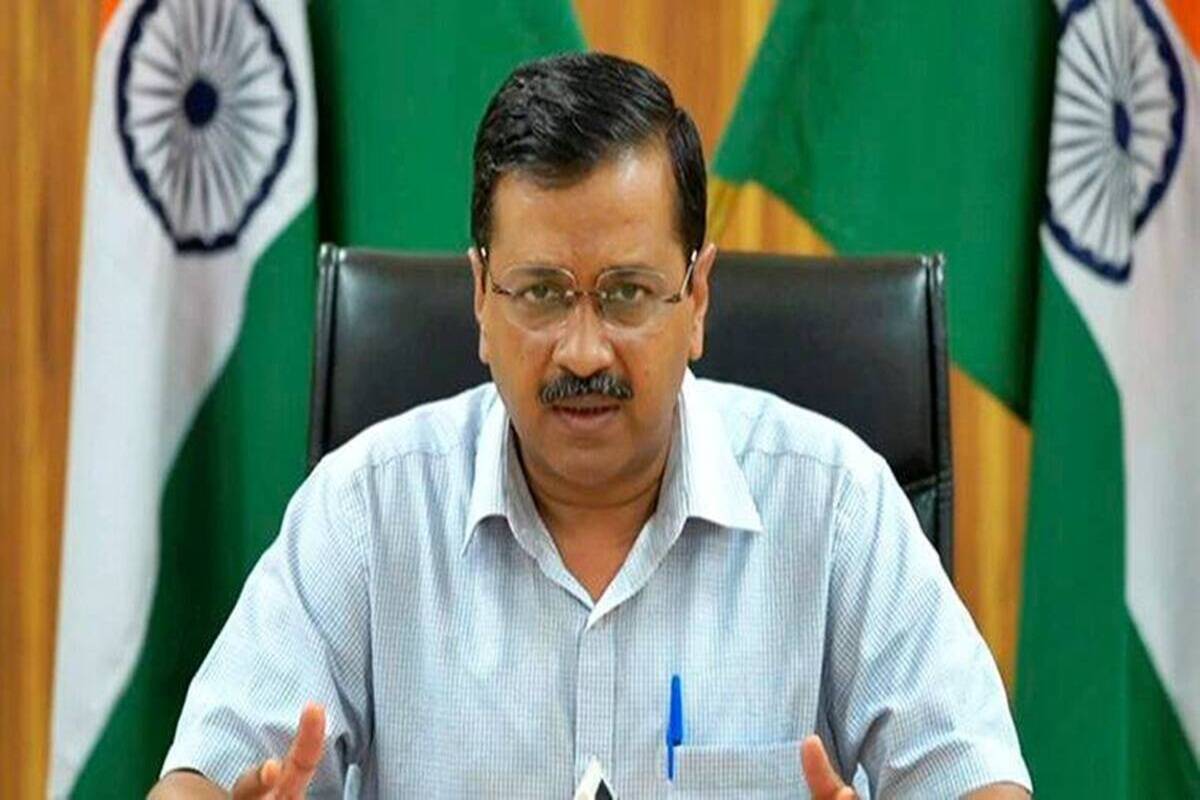 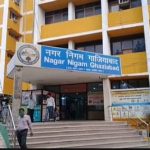 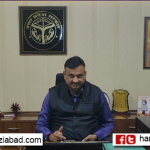 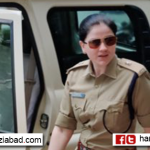 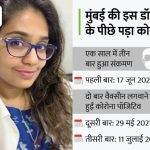 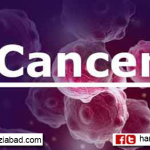 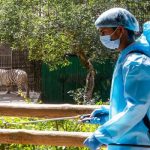 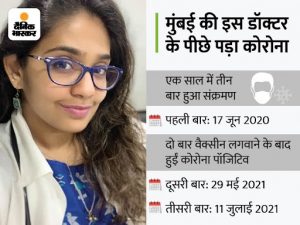